Ways To Save Our Oceans 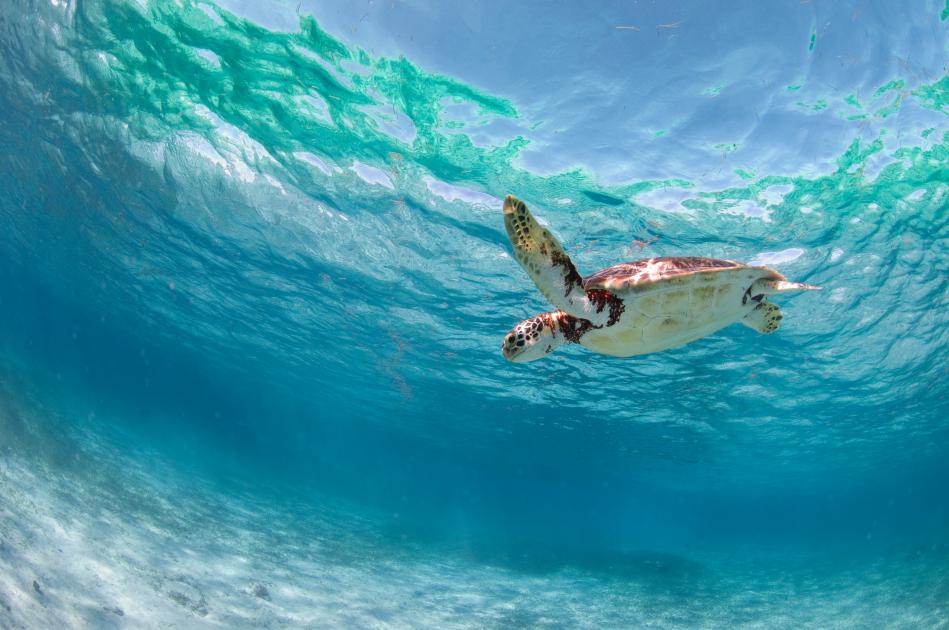 As we all know, humans do a great job at not taking care of their own planet. This not only affects whatever’s on land but also leaves quite a negative effect on our oceans and sea creatures. Even people who work in ship preservation solutions in Malaysia leave quite a huge carbon footprint. Here’s how you can help save our oceans bit by bit:

The twin concerns of climate change and ocean acidification are putting an increasing burden on ocean ecosystems. Our oceans are becoming warmer and more acidic as a result of too much carbon dioxide in the atmosphere, triggering huge global coral bleaching occurrences and making it difficult for corals and shelled animals to grow and survive. You can reduce the amount of carbon you and your family release into the atmosphere by making simple lifestyle adjustments like taking fewer flights, eating less meat, lowering your thermostat, and driving less.

Make sure the seafood you eat is sustainable when you eat it. Overfishing is one of the most potential hazards to ocean health (and, in particular, coral reefs). Removing too many fish from a reef can destroy the ecology profoundly, reducing a dynamic and diversified coral reef into a barren wasteland infested with algae. When mangrove woodlands are removed for shrimp farms or fish are jammed into confinement resulting in pollution to the surrounding seas, even farmed seafood can be a poor choice. Remember to never consume fish that are bigger or older than your grandmother, as a rule of thumb. This not only allows slow-growing fish to reproduce before being caught, but it also prevents you from ingesting hazardous poisons that bioaccumulate in giant fish at the top of the food chain.

Almost 9 million tonnes of plastic end up in the ocean every year. The majority of this plastic pollution is the result of irresponsible trash disposal since plastic is washed down rivers and streams to the sea. It litters our water, causing enormous waste patches in gyres and accumulating on beaches, even on uninhabited islands. In the ocean, plastic degrades into microscopic particles, which are consumed by fish, turtles, seabirds, and whales. Recycling, properly disposing of garbage, and avoiding single-use plastics can all help minimize the amount of plastic used. Small changes like bringing reusable bags to the grocery store, choosing not to use straws, and refilling your water bottle rather than purchasing one are little efforts that, when executed effectively by society, have a good impact on our environment.

Since all water flows to the sea, you have to remember to be cautious of the chemicals you use around your home. Fertilizer from lawns and farms makes its way to the ocean, producing algae growth and other single-celled organisms to grow in the sea. When these growths die, they can take up all of the oxygen in the water of that area as they decompose, leaving enormous dead zones in their aftermath. This will then cause fish and other sea life to struggle to survive.