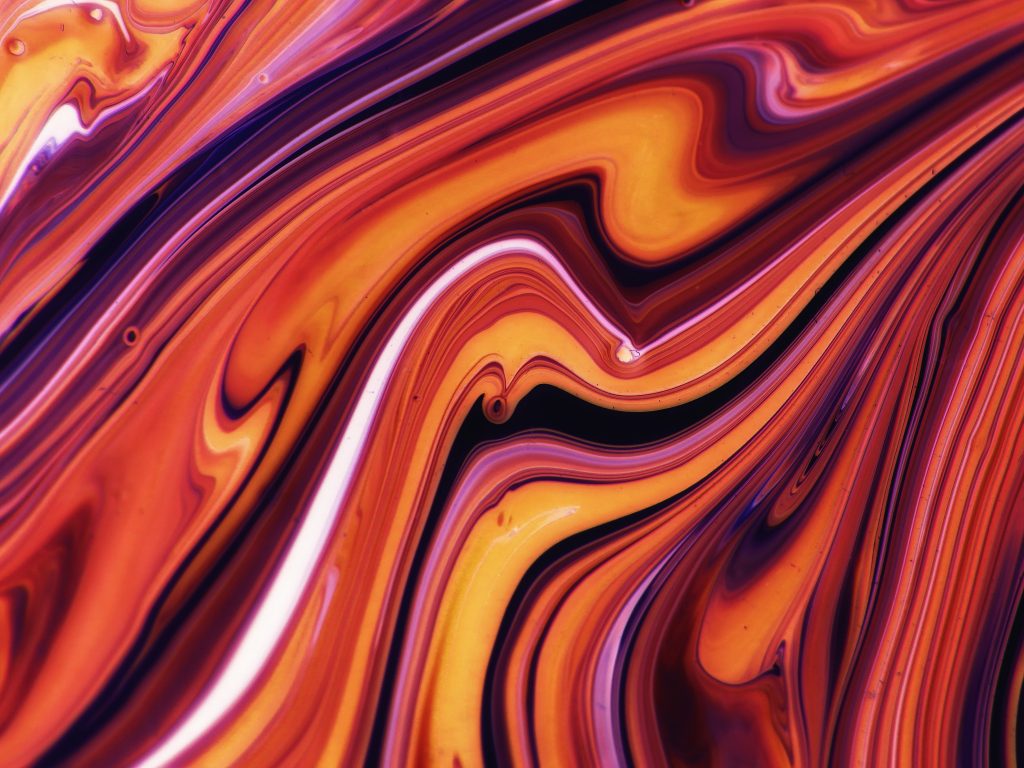 Methyl Cellulose is a chemical compound that is incredibly versatile. Due to its adaptability, it is in high demand. One of the most popular vendors of Methyl Cellulose in Malaysia is 3D Resources SDN BHD.

Derived from cellulose, the primary component of green plants’ cell walls and the most organic polymer in the world, Methyl Cellulose has been produced, packaged, and sold in a variety of industries. It is the main ingredient in multiple food products, cosmetic products, medicines, art supplies, construction materials, and paint. Due to its versatility, the cellulose does not have one specific function in the products mentioned and carries out different tasks depending on the requirement. 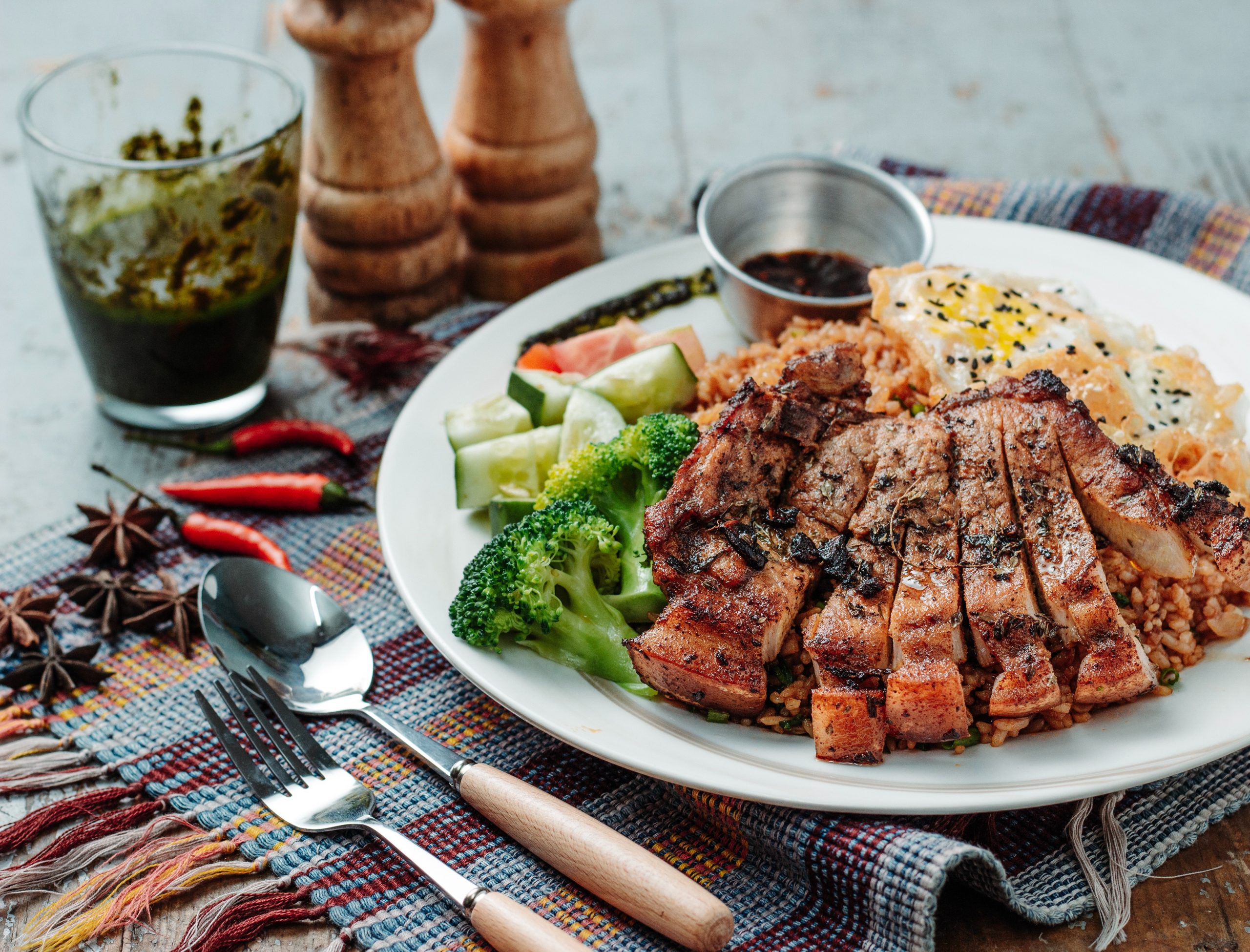 In food and cosmetic products, methyl cellulose acts as a thickener and an emulsifier. When used as a gel, in desserts, the derivative of cellulose develops a special property where it sets when hot and melts when cold. It is also a primary ingredient in imitation meat. It is used to replicate the texture of true meat. It is also used as a vegetarian alternative to gelatin. 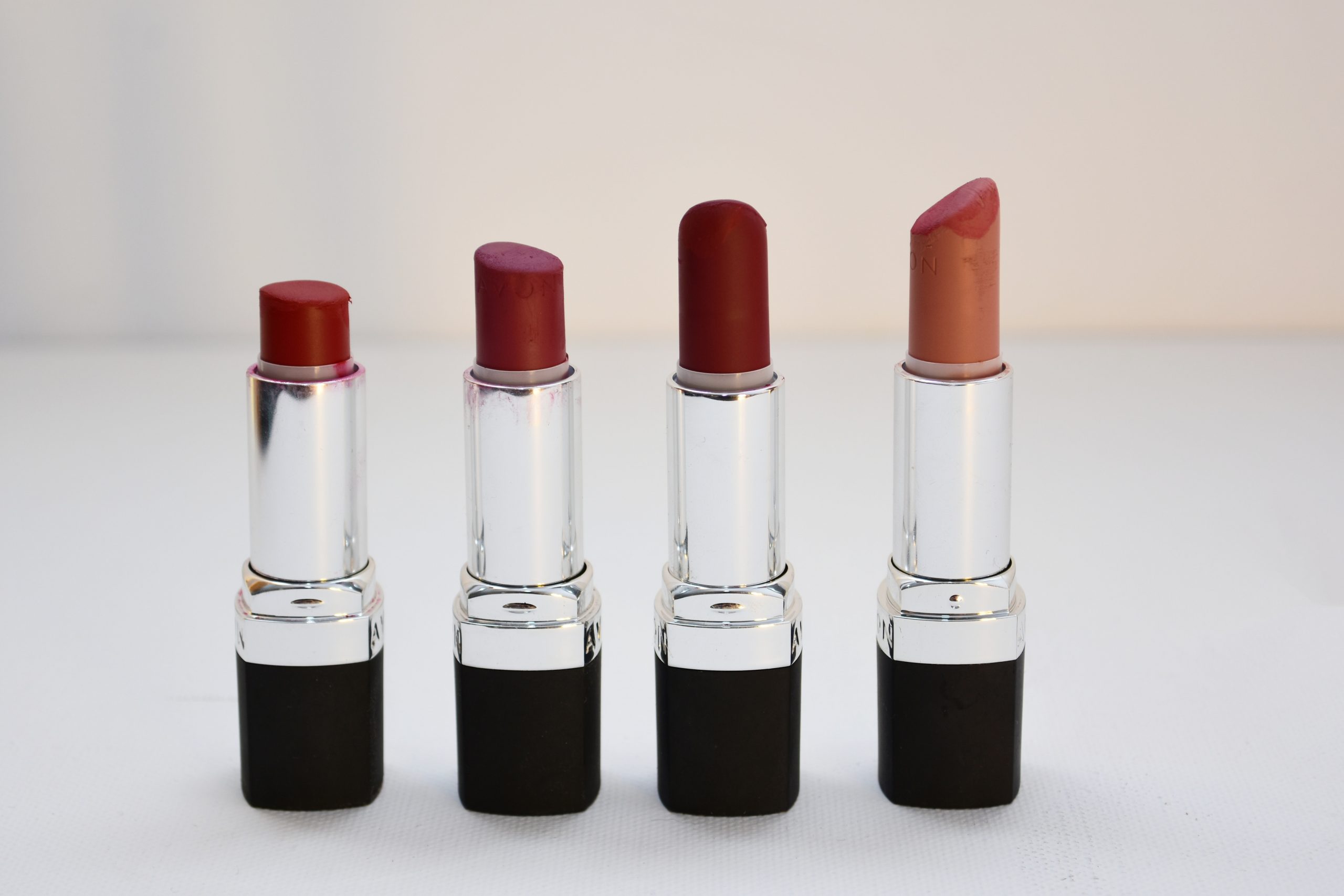 Methyl cellulose is found in a number of cosmetic products. These range from shampoos to shower gels. It is used to generate the telltale consistency of the said products. It is also used as an emulsifier, a stabilizer when two different liquids are mixed with the intention of preventing separation.

In laxatives it increases the bulk of the stool, this allows for smooth passage of the blockage. The effect is not instantaneous, but it is one of the more effective methods of treating constipation. It is meant to be taken with a sufficient amount of water. It is also used to treat dry eyes. The lubricating property of the cellulose allows for it to be used as a substitute in the case of the natural secretion process being disturbed.

Methyl cellulose in glues acts as a mild binder, allowing it to be used to fix delicate pieces of art and to also loosen the binding of old books in the process of conservation. When used as glue, due to its mild nature, it can be washed off with just water. It is also used as a binding agent in pastel crayons and is present in the glue of peel and stick wallpapers. Methyl cellulose is also used in sizing of paper and textile based products as it protects the fibers from absorbing water. 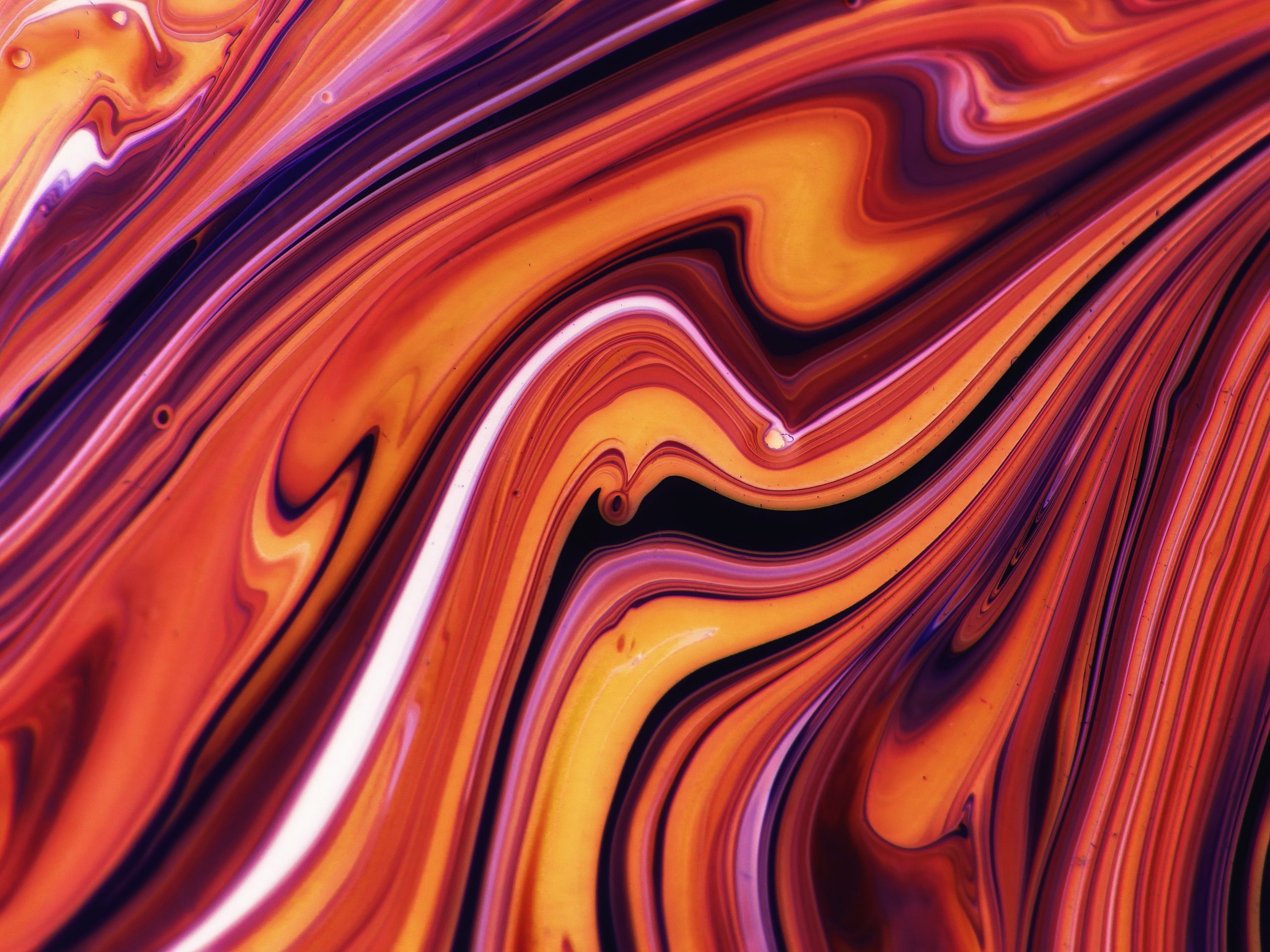 The methyl cellulose derivative that is used in paints is hydroxyethyl cellulose. Due to its high water solubility and water holding capacity, it is an ideal ingredient in latex paints.