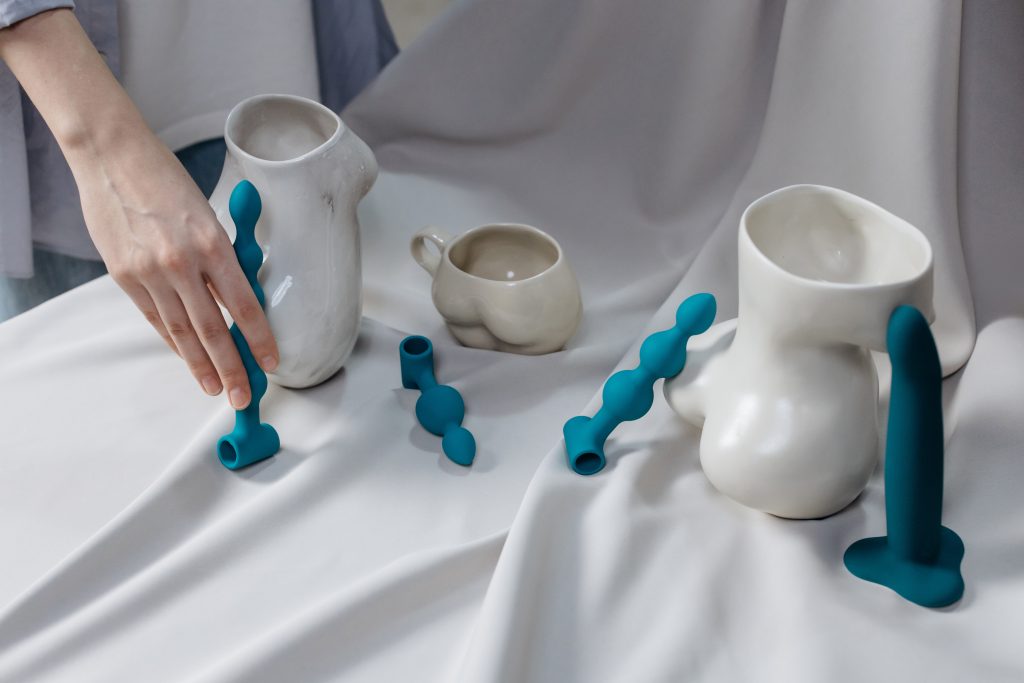 Many individuals believe that in order to be called “sex,” anything must achieve the “gold standard,” which is penetration followed by orgasm. We minimise and discount the idea that having sex with oneself is normal and shameful, despite the fact that practically everyone does it. We rarely discuss it with our children, and numerous religious and secular speakers teach us that touching one’s own body is either a sin or something to avoid. In my opinion, we need to broaden the meaning of sex rather than sticking to the “gold standard.” 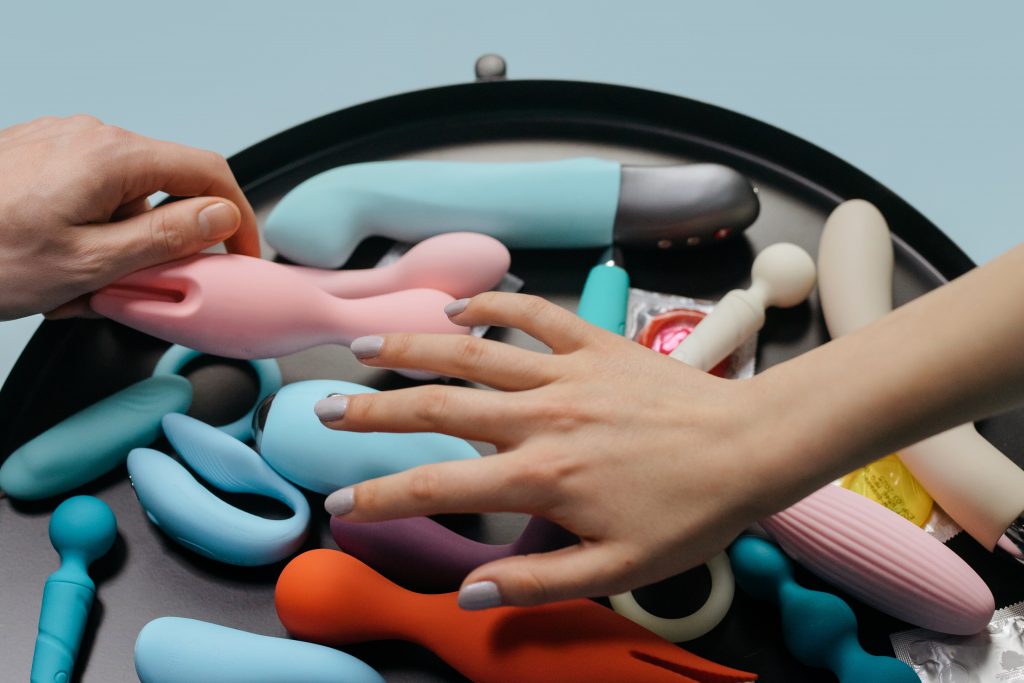 Knowing who you are